Comprising Cho Jieun (born in 1975, resides in Seoul) and Yang Chulmo (born in 1977, resides in Seoul), mixrice explores traces, processes, routes and memories that arise from the act of migration, which they develop across a range of media such as photography, video, and comic books. The duo applies a flat perspective to what happens when people, fauna and flora migrate as well as what emerges from partnerships with foreign migrant workers and their communities. They organized “mixrice Summer Workshop Video Class” at Buchon Migrant Workers House in 2002, teaching migrant workers. Major exhibitions include “Made in Seoul” (Centre d’art contemporain de Meymac, France, 2016), the Sharjah Biennial 2015, Asia Pacific Triennial of Contemporary Art 2012, and Gwangju Biennale 2006. The duo’s awards include the Korea Artists Prize 2016.

Formed in 2002
Reside in Seoul 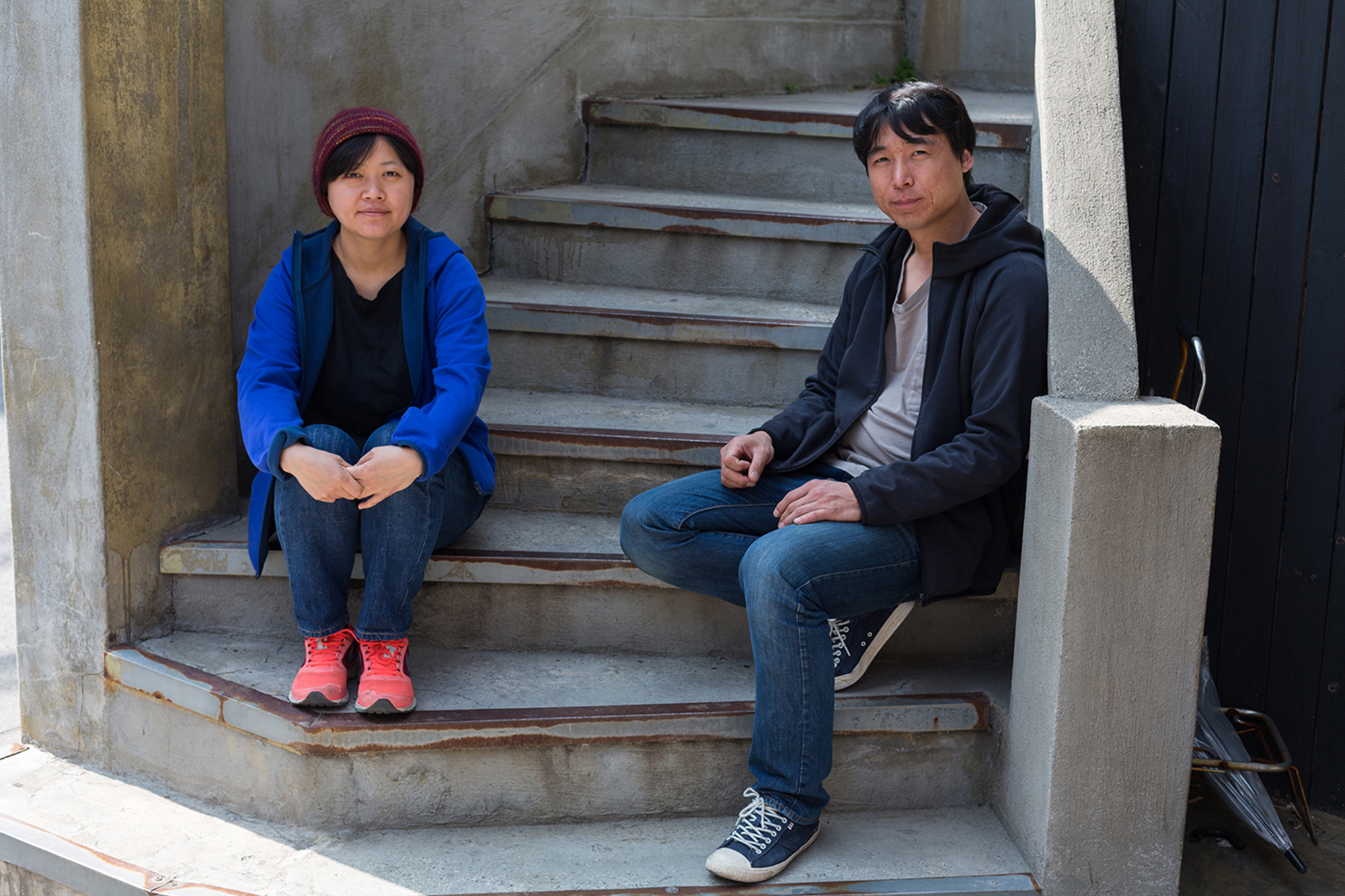