Hisakado Tsuyoshi was born in 1981 in Kyoto, where he continues to reside. He completed his postgraduate studies at Kyoto City University of Arts in 2007. Collecting various phenomena and elements of history, he creates theatrical spaces in order to re-encounter personal memories and narratives through sound, light and sculpture. His recent major solo exhibitions include “MoCA Pavilion Special Project Tsuyoshi Hisakado” (Museum of Contemporary Art, Shanghai, 2016) and the Aichi Triennale 2016. He has worked as a sound artist for SHINCHIKA, an art group, since 2002. In 2016, he created the stage and sound design for the internationally acclaimed theatre group chelfitsch’s Time’s Journey Through a Room. He continues to work widely. His major awards include VOCA 2016, a 2016 Kyoto City Newcomer Prize, and the Nissan Art Award 2015 (finalist and audience award). He was a 2016 East Asian Cultural Envoy for the Agency for Cultural Affairs as well as the recipient of the Kyoto City Special Bounty for Art and Culture in 2015.

Born 1981 in Kyoto
Reside in Kyoto 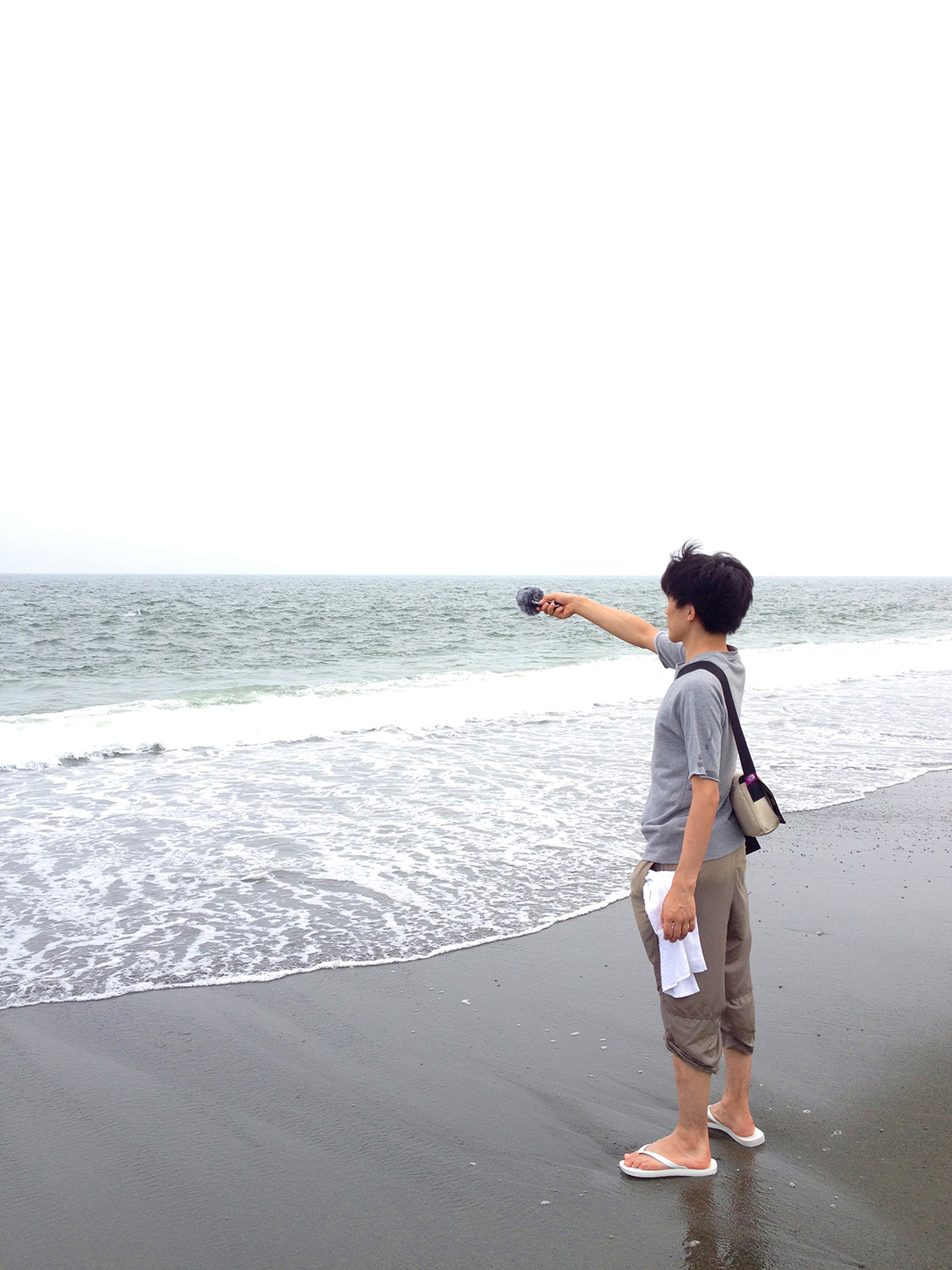