Nakahara Kodai was born in Kurashiki City in 1961 and currently resides in Kyoto. He completed his postgraduate studies at Kyoto City University of Arts in 1986. From the 1980s, his work employing a wide range of materials and media was acclaimed for breaking new ground. In the 1990s, he took the art world by storm when he began to question his function as an artist by using Lego blocks, figures and other ready-made items. Since 1995, after a hiatus from working as an artist, he has expanded his activities beyond the parameters of art. His recent major solo exhibitions include “Kodai Nakahara: Migration or Retrospective” (Okayama Prefectural Museum of Art, 2013) and “Nakahara Kodai Drawings 1986–2012: Ko-chan is Go-gi-ga?” (Itami City Museum of Art, Hyogo Prefecture, 2012). His major group exhibitions include the Busan Biennale 2016 and “When Documents Become Form” (Hiroshima City Museum of Contemporary Art, 2015).

Born 1961 in Okayama
Reside in Kyoto 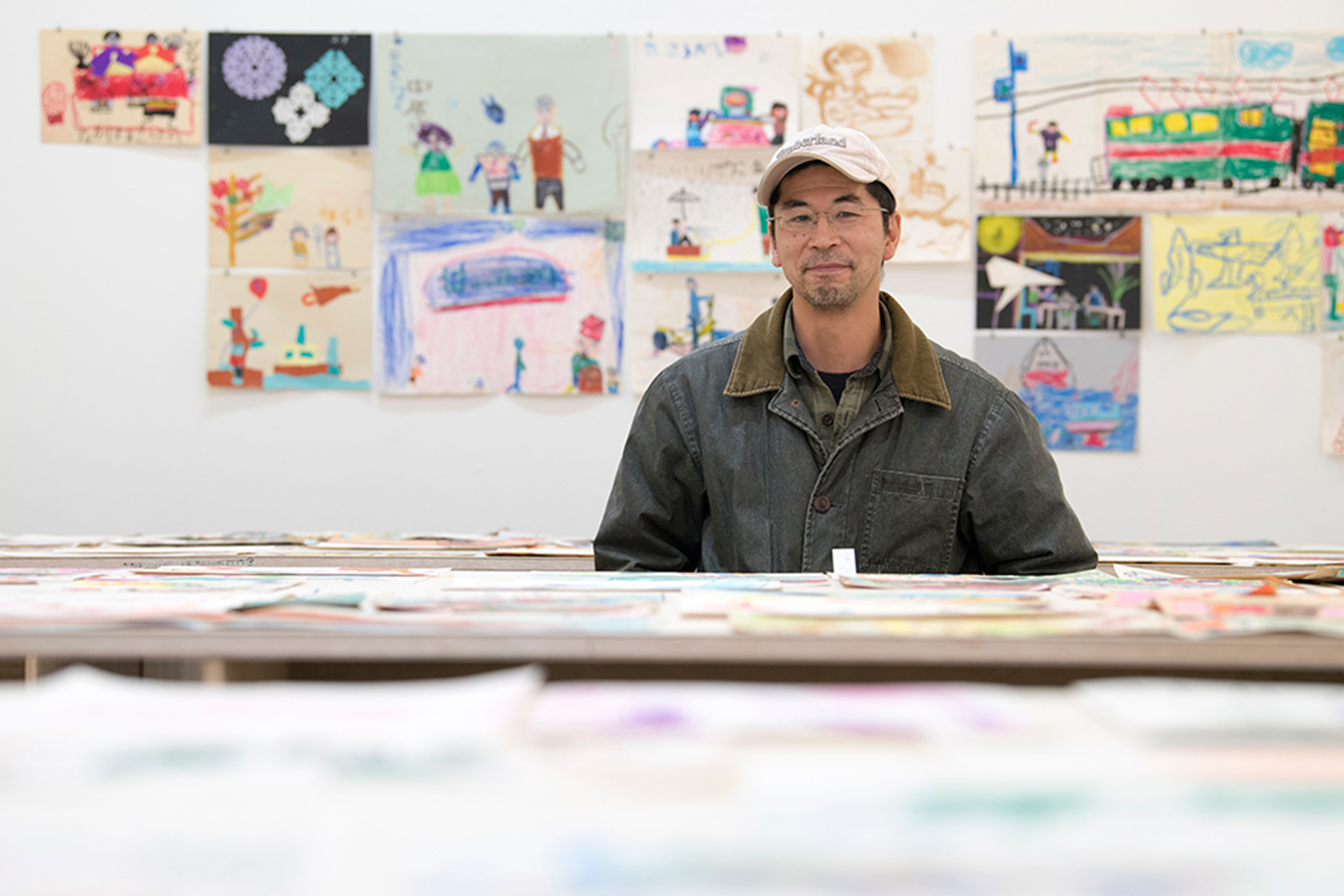