Kimsooja was born in 1957 in Daegu, South Korea, and currently works in New York, Seoul and Paris. Her performances, videos, photography and installations use light, sound and culturally specific materials to express how various cultures intricately overlap and coexist in society. Although her work has previously explored themes of traditional textiles and sewing from the Korean Peninsula, recent projects have developed a concept of needles and mirrors to question our lives, world, and the major issues facing our world. Beginning with the 1997 Istanbul Biennale, she has participated in many international exhibitions, including the Venice Biennale 1999–2007, the Yokohama Triennale 2005, and the Busan Biennale in 2002 and 2014. Her solo exhibitions include “MMCA Hyundai Motors Series 2016: Kimsooja—Archive of Mind” (National Museum of Modern and Contemporary Art, Seoul, 2016) and “To Breathe” (Centre Pompidou-Metz, France, 2016).

Born 1957 in Daegu
Reside in New York, Paris and Seoul 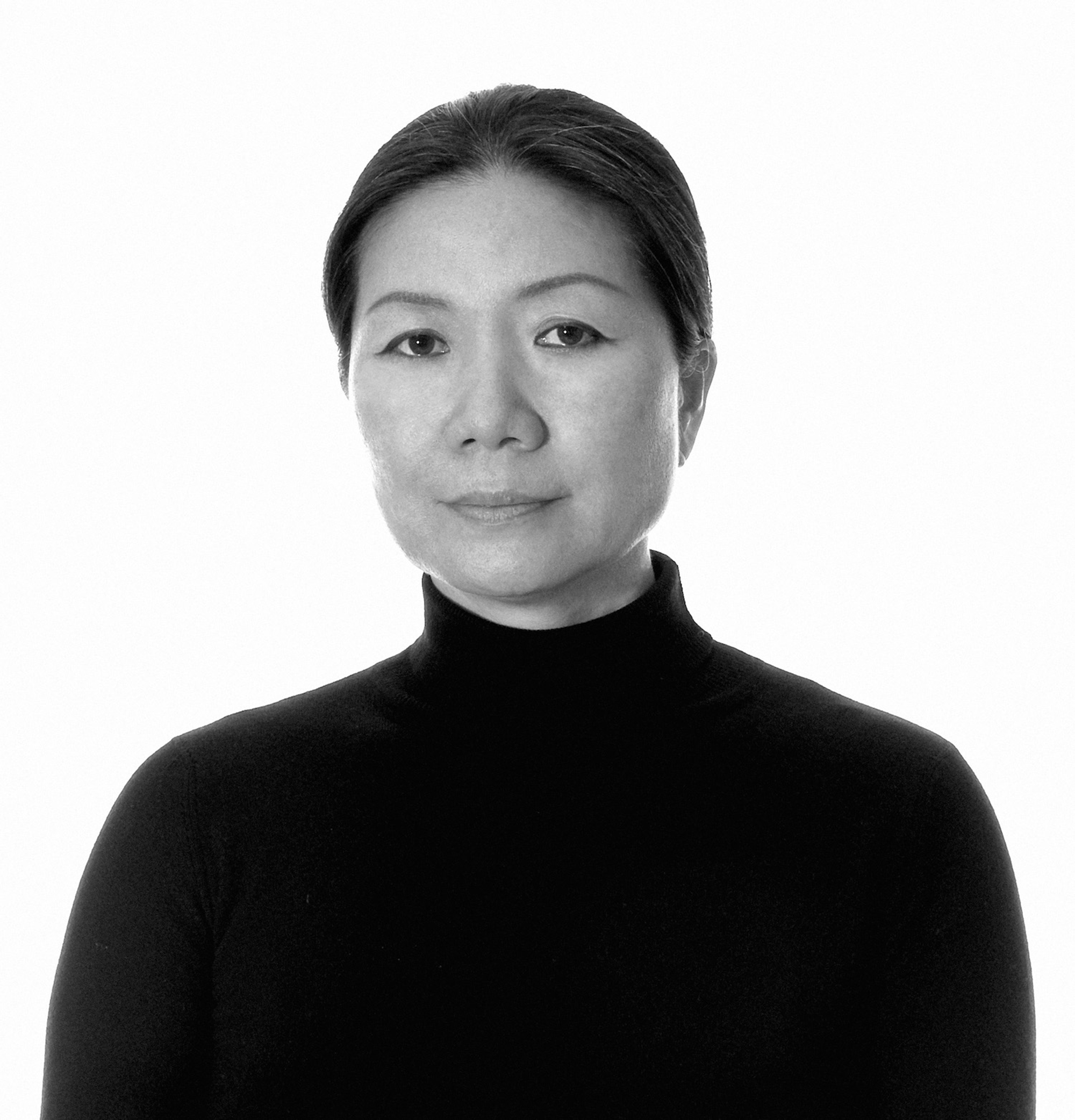