Yanagi Miwa was born in Kobe and currently resides in Kyoto. She completed her postgraduate studies at Kyoto City University of Arts in 1991. She started presenting photographic art from the second half of the 1990s. Her major solo exhibitions include the Venice Biennale 2009 (Japan Pavilion). Her group exhibitions include Parasophia: Kyoto International Festival of Contemporary Culture 2015 and the Biennale of Sydney 2002. In 2011, she started making theatre, directing 1924 Naval Battle (2011) and Zero Hour: Tokyo Rose’s Last Tape (2013), which toured to five cities in North America. In 2014, she converted a trailer in Taiwan into a mobile stage, which was then included in the Yokohama Triennale 2014. In 2016, the trailer was used to stage an outdoor adaptation of Nakagami Kenji’s Wings of the Sun. She is a professor at Kyoto University of Art and Design and was also an East Asia Cultural Envoy for the Agency for Cultural Affairs in 2015.

Born in Hyogo
Reside in Kyoto 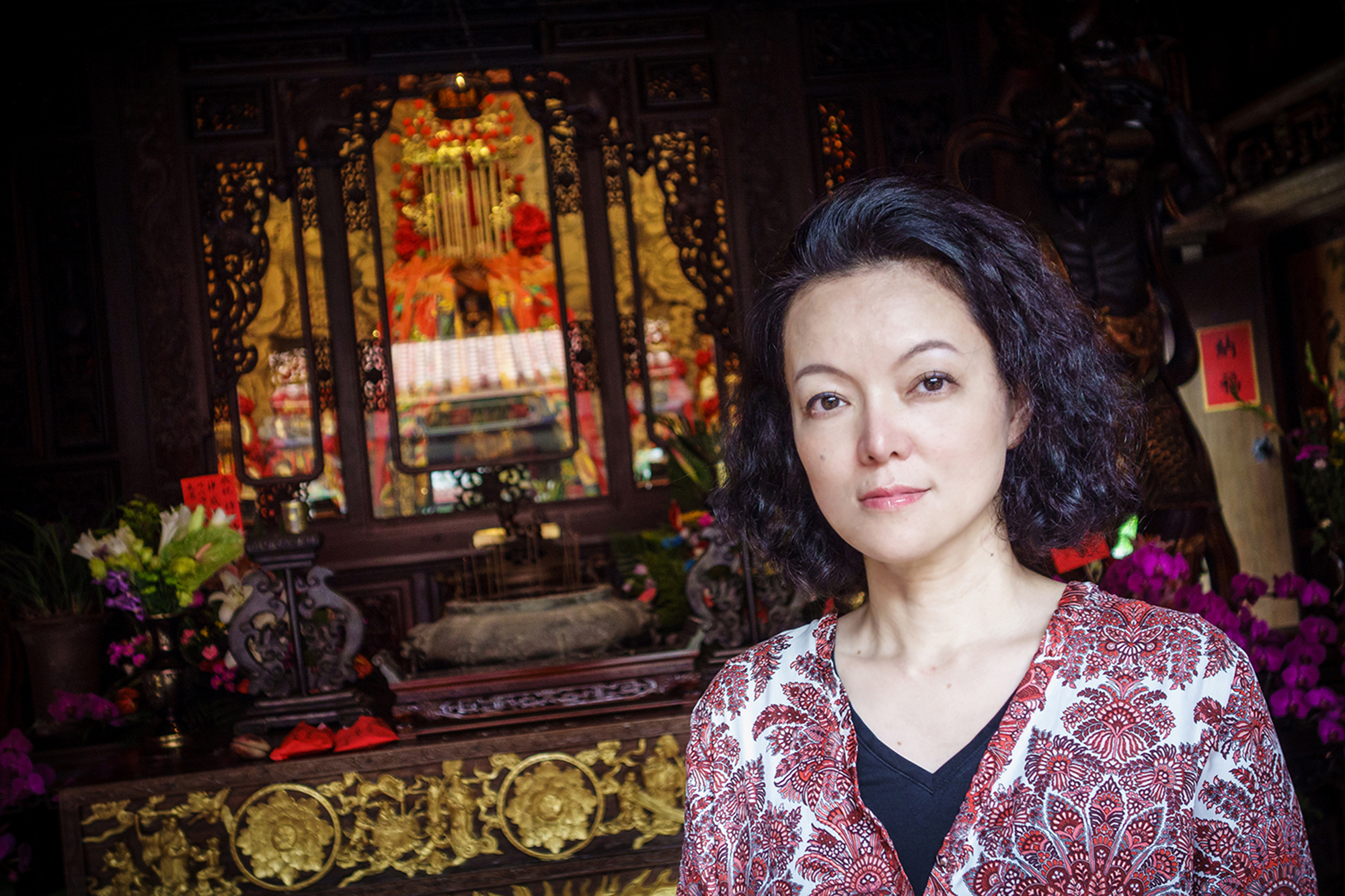